Akshardham is a Hindu temple and it was located in New Delhi.It was constructed in 2005 in Noida. Most of tourists who visit Delhi, visit this temple.It is Located on the banks of River Yamuna.

The main attraction of that complex is temple, which is beautifull to see the carved statues of dancers,fauna,flora and others. The temple is built with Rajasthani sandstone and Italian Carrara marble. The temple has 234 pillars,and 148 life-size elephant statues that weigh a total of 3000 tons,2000 deity statues and much more.

The complex does not hold a temple alone. It has theme garden,water show,hall of values,cultural boat ride,IMAX film of Swaminarayan’s life and much more.

The hall of the Values or Sahajanand Darshan features as robotic displays of life of Swaminarayan. The hall of the elements teach non-violence,vegetarianism,prayers,morality and others.And also There are 3D dioramas that uses light and music and dialogues,sound effects. This hall also had the smallest robot in the world,It is in the form of Shanshyam Maharaj and the child version of Swaminarayan.

The Nilkanth Darshan is the theatre stages 40-minute film about the pilgrimage of Swaminarayan. This film is shown in giant screen and IMAX theatres.There is a huge bronze statue of a Hindu deity outside the theatre.

The cultural boat ride is span of 15 minutes, which is include robots that explains the lifestyle of Indian during vedic period. It is also explains the contribution of many eminent people in various fields of study. It displays the world’s first university Takshashila. The boat ride then focuses on the middle age and then the current modern development. 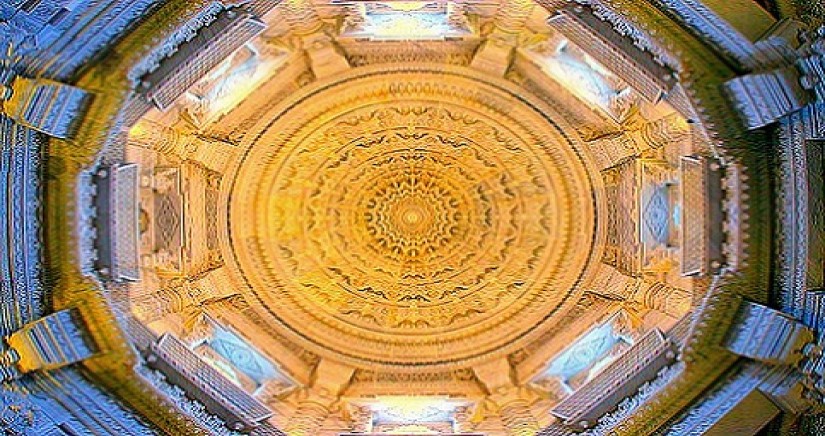 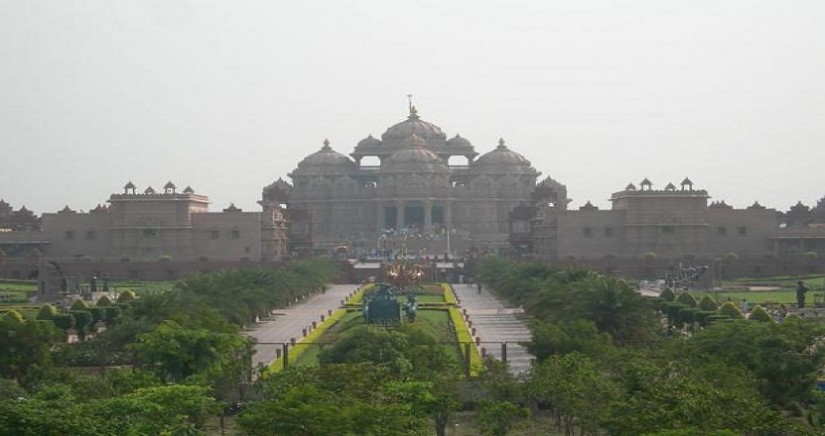 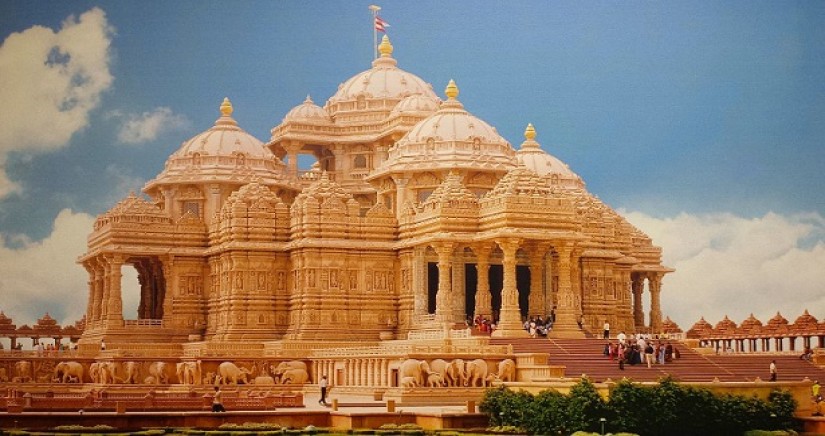 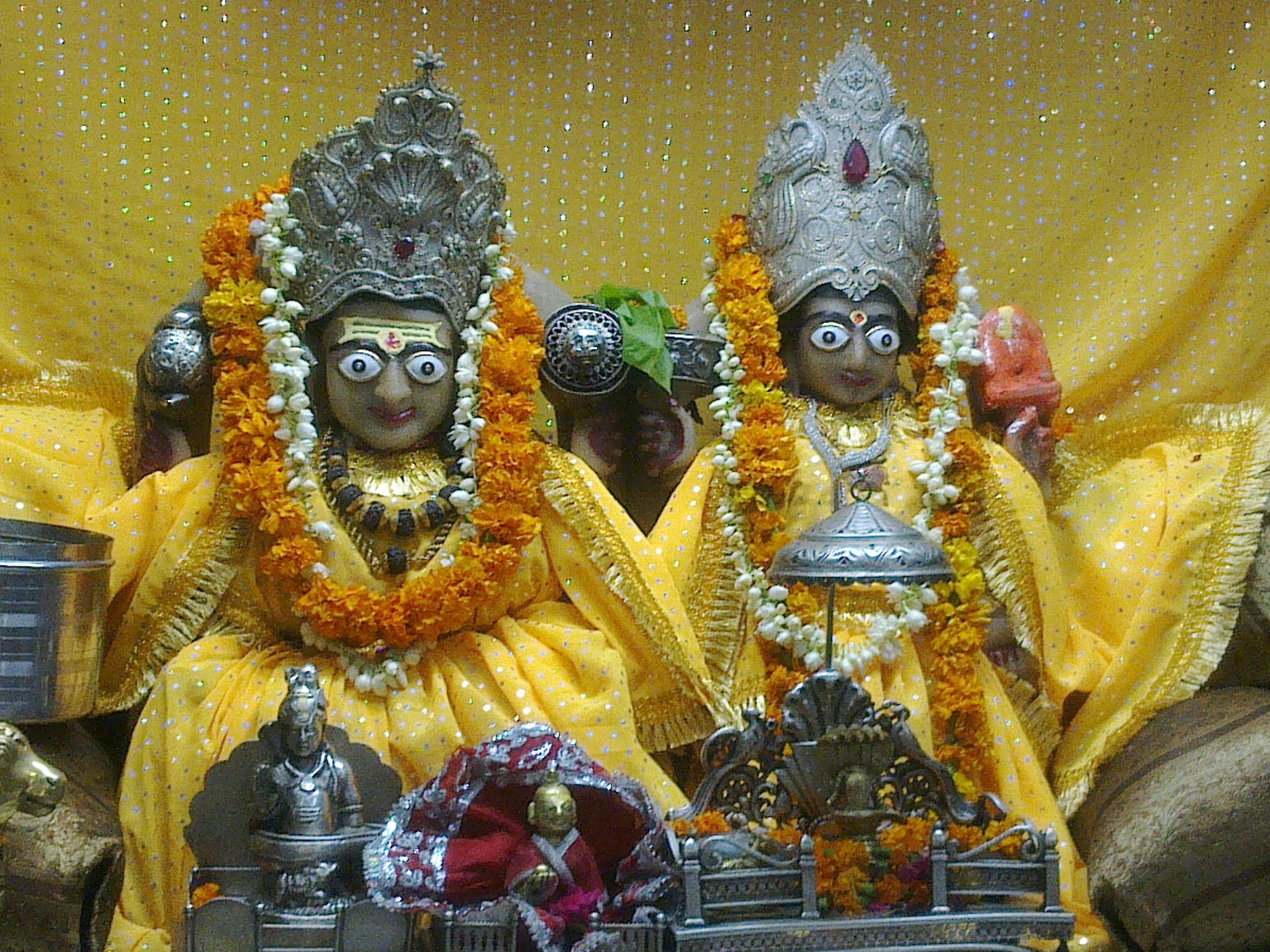 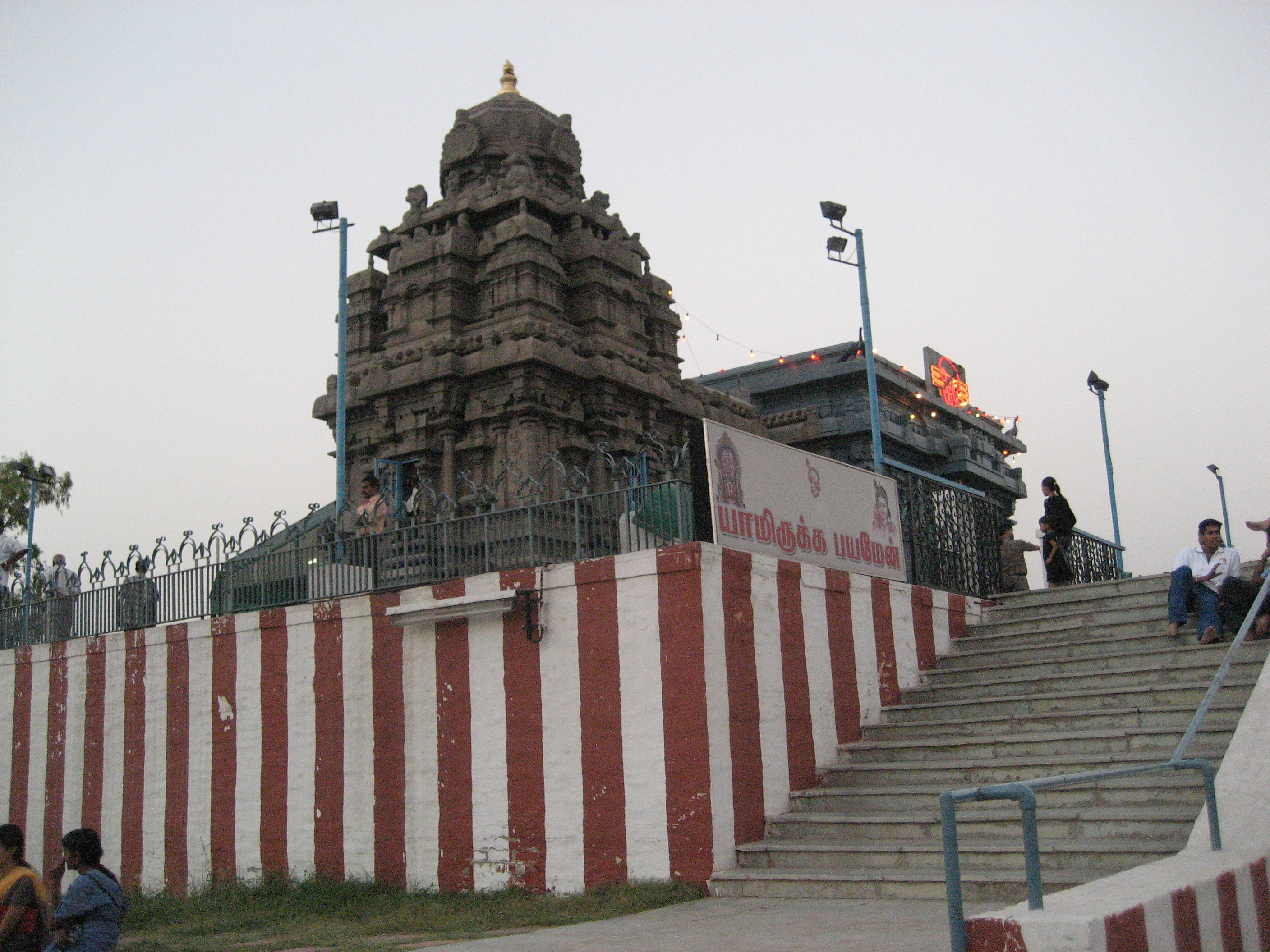 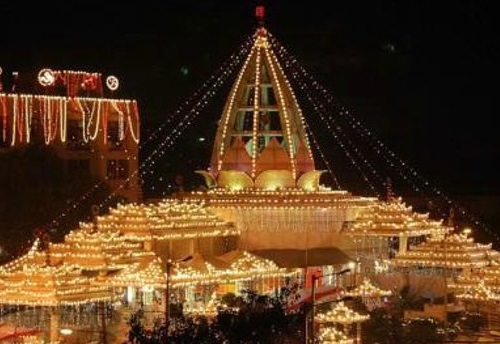