Lotus Temple is famous for its unique lotus structure and architectural wonder. The temple has won several awards and recognitions for its style of construction, the concept of religion and beauty. This is one of the most visited monuments in the world. This is a temple of modern style, not oriented to religion.

Lotus Temple controls 27 marble petals that form groups to look like lotus. There are nine openings to the temple in relation to the nine anatomical openings of a human body. Lotus Temple preaches Baha I Faith, a concept that includes all the religions of the world as one. A person of any religion or creed can visit the temple and participate in the rituals. Religious scripture is not allowed inside the temple.No sermons or spiritual,lectures,meetings are allowed inside the temple. The Musical prayers are conducted by instruments from time to time.

The temple has no images or statues of any form of worship. There is no platform inside the temple. The temple can accommodate more than 2,400 people at the same time. The surface of temple is made of white marble imported from Greece.

The temple is surrounded by nine ponds and gardens that cover a total of 26 acres. There is an information center inside the complex, which contains paintings that explain the unity of all religions. The several classes hosts by the temple from time to time to spread humanity, peace, affection, truth and courage. 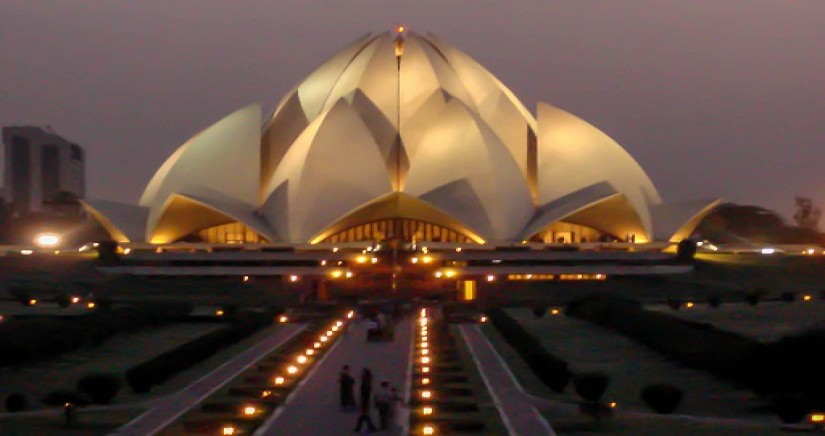 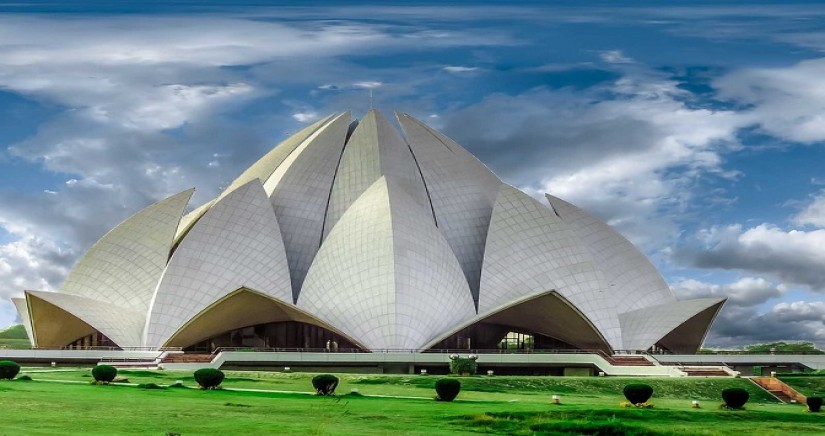 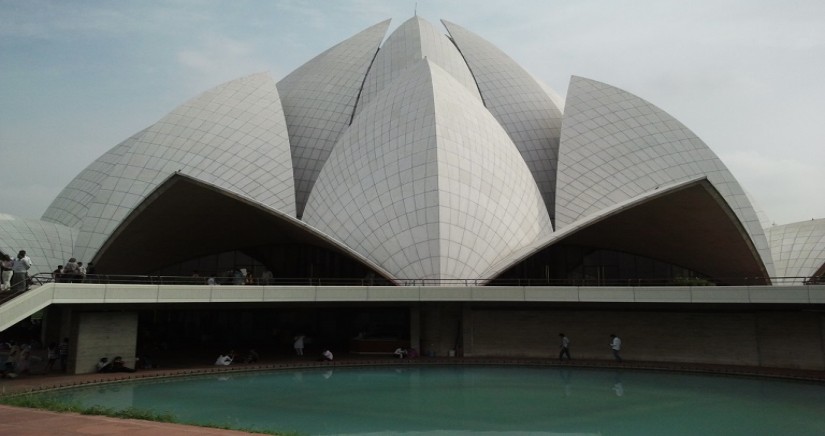 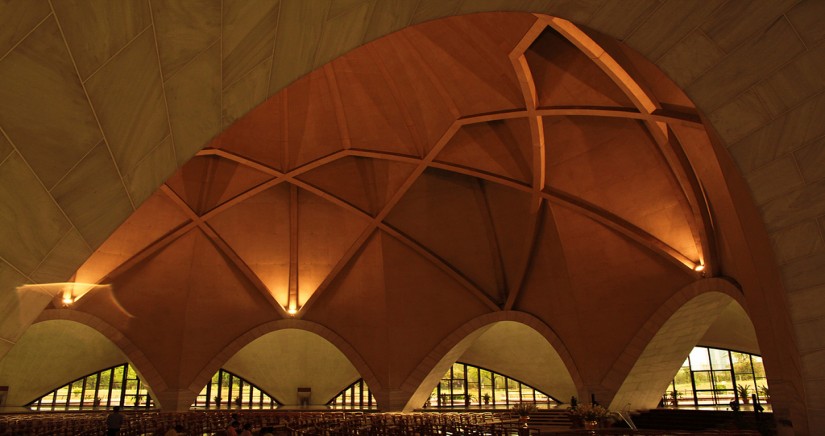 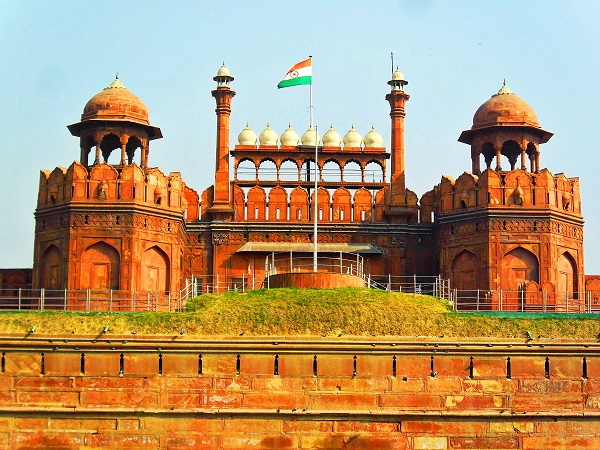 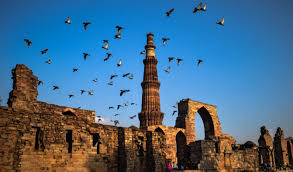 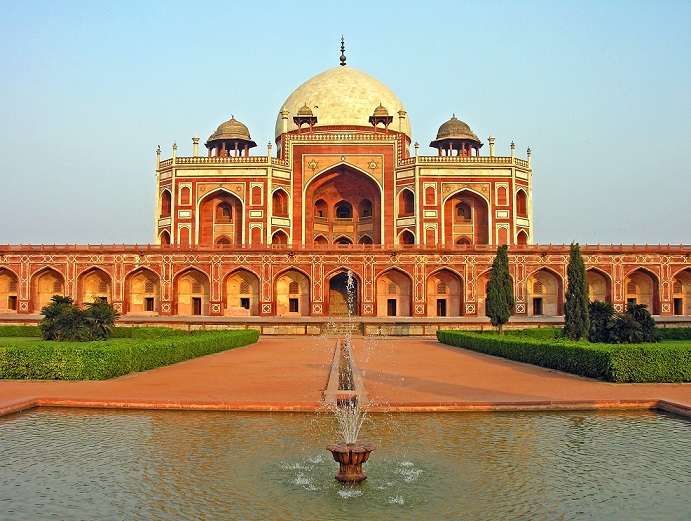